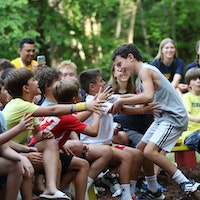 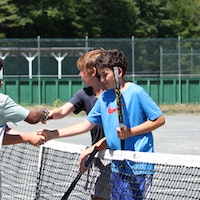 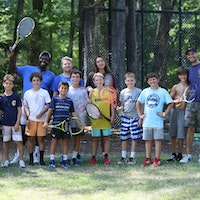 After spending 25 years in education as well as 15 summers in boys camp environments, there really is one factor that puts the two on opposite ends of the spectrum. Yes, they are both education based and focus on intellectual and skill development. They also are social settings that talk about community, spirit and the various traditions. However, what rarely gets properly addressed in school, is the biggest factor in a child’s experience: their social status. Surveys have shown that the number one concern for students, as early as elementary school, is to be considered popular. Popularity ranks higher than being liked or having close friends.

So how does one become popular? It really boils down to a power dynamic. Only about one third of students are considered popular in a school setting. They are in the popular group for a variety of reasons however it is all about making sure there is someone less popular than they are. Next on the list is the group of students that want to be in the top third and get strung along by the popular kids just enough to give them hope. Close to half of the students in the school really don’t care about and/or dislike the popular kids. “The middle” form small, tightknit friend groups and stick together as their own packs. However, in order to maintain a level of stature, they too must keep someone socially below them, which is the group of students known as “the bottom”. These students are socially isolated and often are easy marks for harassment and bullying. It is hard for them to bind together because they want out, so associating with others in that group would only hurt their chances. The saddest part is that the only way to break out of status given to them is to change schools. 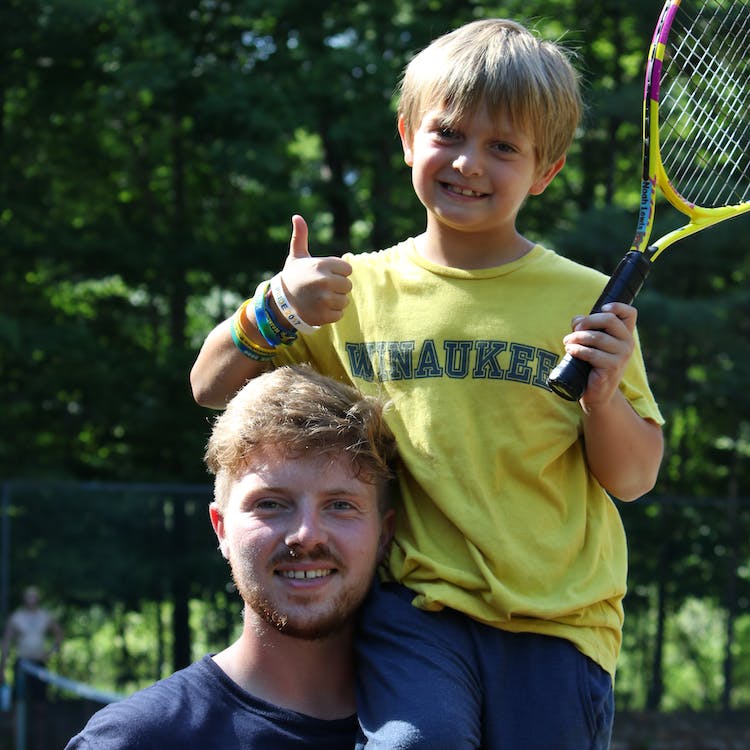 We tell all our counselors on their first day of orientation to check their egos at the gate. Fully embrace the journey they are about to take because they will love it and the campers will thrive when they see their summer role models acting like kids again. Some counselors give us a funny look or scoff when we tell them that they will do silly things at camp that their friends would never understand or that even the “toughest” counselors will bawl when the summer comes to an end, (Spoiler alert: they prove us right each year) and other counselors smile with anticipation of possibly being free of the labels they have adhered to.

When our campers arrive less than two-weeks later, we tell them the same thing, however by that point, our counselor staff that have already embraced the idea with each other and are ready to lead the boys through a summer of memories, and more importantly, lifelong meaningful relationships. Winaukee is a place where there are no preconceived labels or statuses that one must adhere or live to. We see a different side of our campers that often make our parents pause with a smile when we share on the phone and by pictures. Winaukee is a place where one can be their ‘true-self’ and form bonds with others like them, not with others they would like to be like. It is through this shared experience that real spirit is formed and not just talked about. Where community is built off reality and not forced advisory exercises and assemblies. Brotherhood that lasts a lifetime and not just until their athletic teams’ season ends.

That is the true value of camp, it is a real experience that changes one forever and makes them better citizens on Winaukee’s grounds and in the ‘real world’.

I now look back at my time in school and can place every classmate in one of the categories, including myself. I look at my child and wonder what labels will be placed and what struggles will come with them. I watched it every day for 25 years and did my best to educate students and combat it with varying success. There was, however, one place that I never could figure out where each child “ranked” in their school community, and that was camp. Camp is the great social status leveling field. Campers come from many, many different school settings so once they set foot on those grounds, any label that has been placed on them by peers, disappears. At Camp Winaukee, two of our values are brotherhood and community, and through those lenses’ campers become their own unified social identity. It doesn’t just stop there, the same happens with our counselor staff; a group of young adults that still bear the weight of fitting in or remaining in their own peer groups back home. 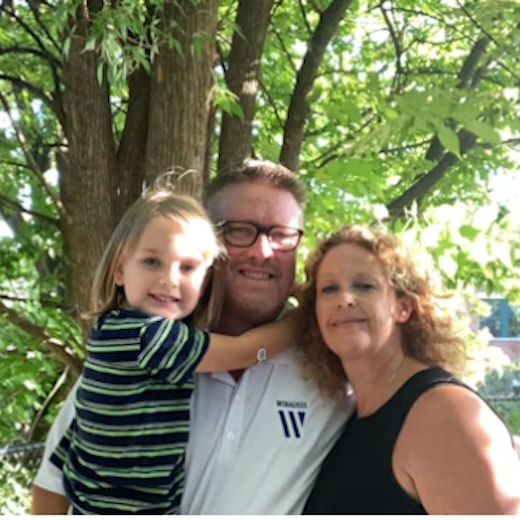 Poff’s passion for camp began back in 1992 where he began as a basketball counselor. Over time he became a program head, a group leader and finally served as the Head Counselor. Although his full-time status came to an end in the early 2000’s, the fire still burned strong and he knew, some day, he would get back to camp. After twenty-five years of independent school administration in Massachusetts, California and Michigan, he finally was able to go full circle and return to camp, but not just any camp, Camp Winaukee.

Over the course of his time in education, Poff has seen first-hand how social media and the push for academic perfection can affect even the youngest student, making them feel like they are a number and not always seen. On the contrary, at Camp Winaukee, each boy can get away from those stressors, be themselves, have fun and be seen as an individual while feeling like a critical part of the whole.

Poff and his wife, Karen, met on camp in 1993 and still stay in touch with current and former administrators, counselors and campers who all share the same passion for how special, camp truly is. They are blessed to be able to share the camp experience with their child, Colbie.”