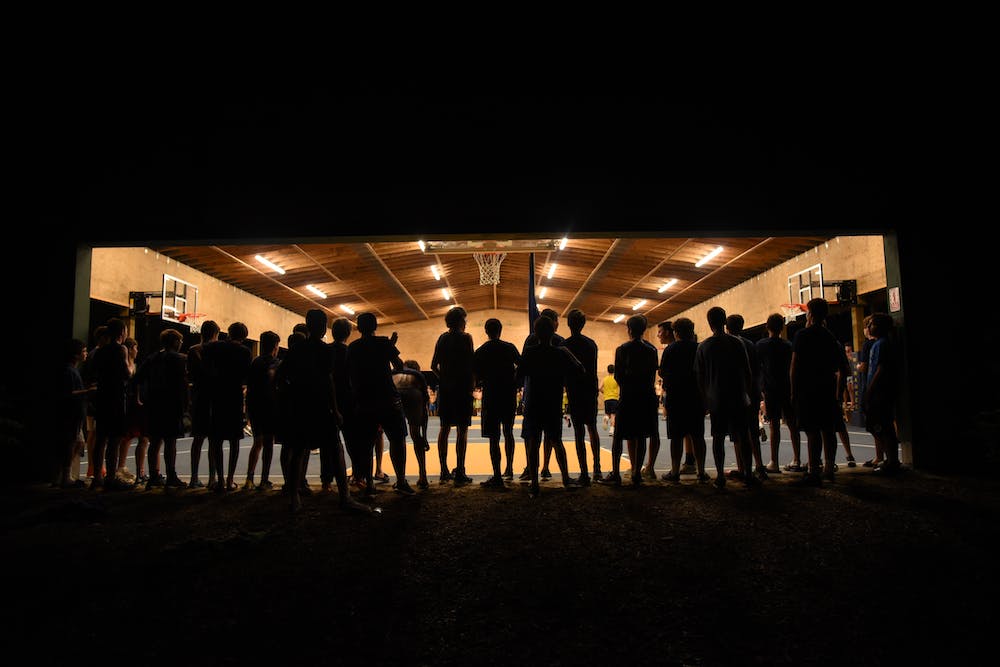 Boys are immersed in a developmentally appropriate setting that adjusts to their needs as they grow with us. Our distinct Mainland and Island campuses share our Winaukee values while meeting your son where he is socially and athletically.

A typical Winaukee camper loves to compete, regardless of athletic skill level, and is part of a brotherhood where the person comes before wins and losses. Winaukee campers’ confidence levels and social independence grow as they are nurtured in a safe community.

Camp Winaukee is more than a sum of it’s parts — the sports, the trips, the tournaments, the tradition, the competition, the staff — we are creating life changing experiences for boys who return home as more confident versions of themselves. 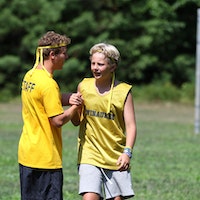 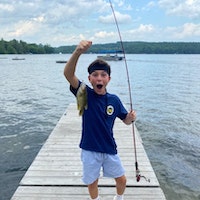 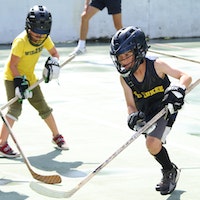 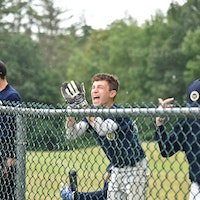 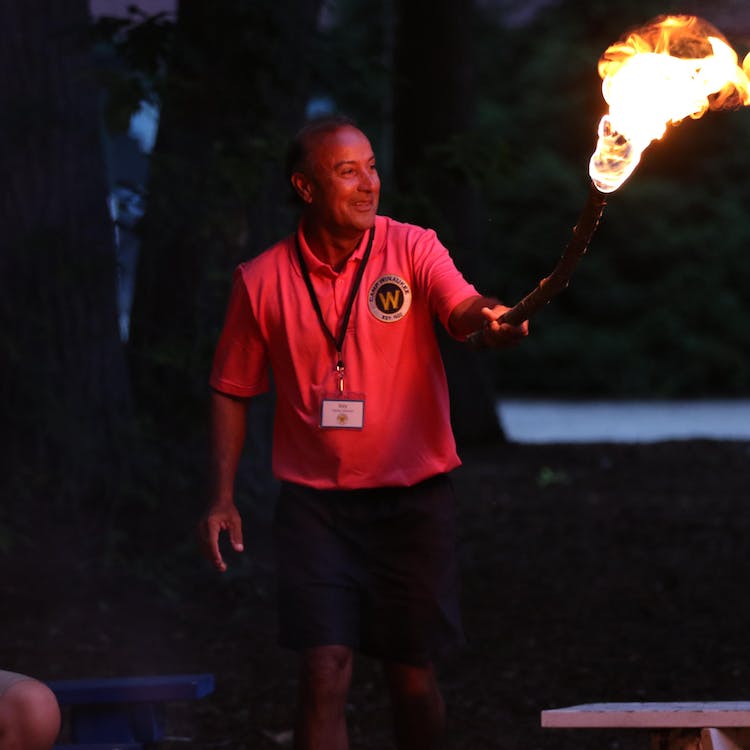 At Winaukee, Spirit sets us apart.

It’s the sun rising across the lake, early warm light filtering into the bunk as your friend nudges you awake for polar bear swim. It’s the echoes from The Island after another racous color war break. It’s the great grandfathers, the sons, the dads, the boys; A shared experience that transcends generations. It is CELEBRATION and boyhood as it should be. 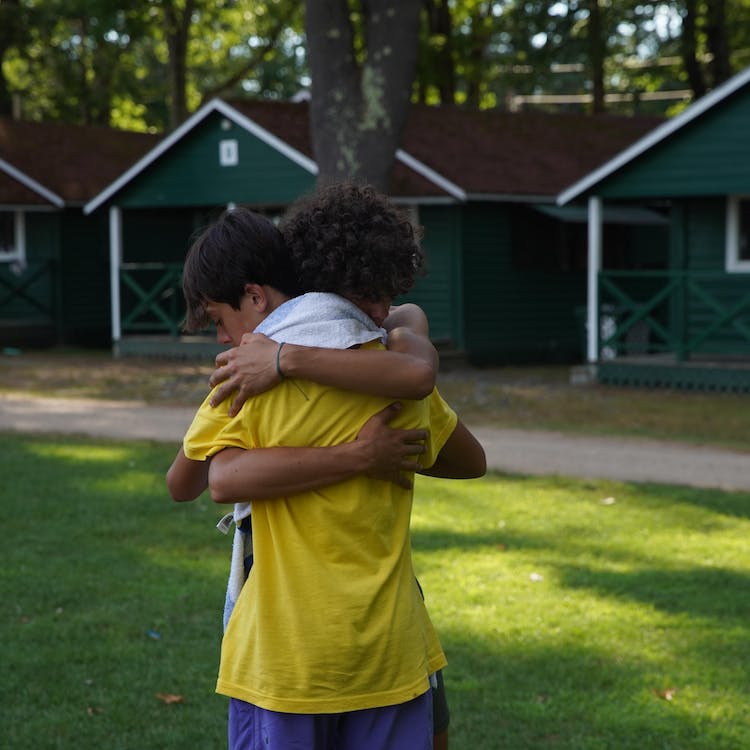 Winaukee Brotherhood is knowing each person in our community is your son’s biggest champion. Our Brotherhood grounds us while never forgetting the value of pushing each other to be our best selves. It will carry your son through his experience with us and he will continue to pull strength from his Winaukee brotherhood over the course of his lifetime. 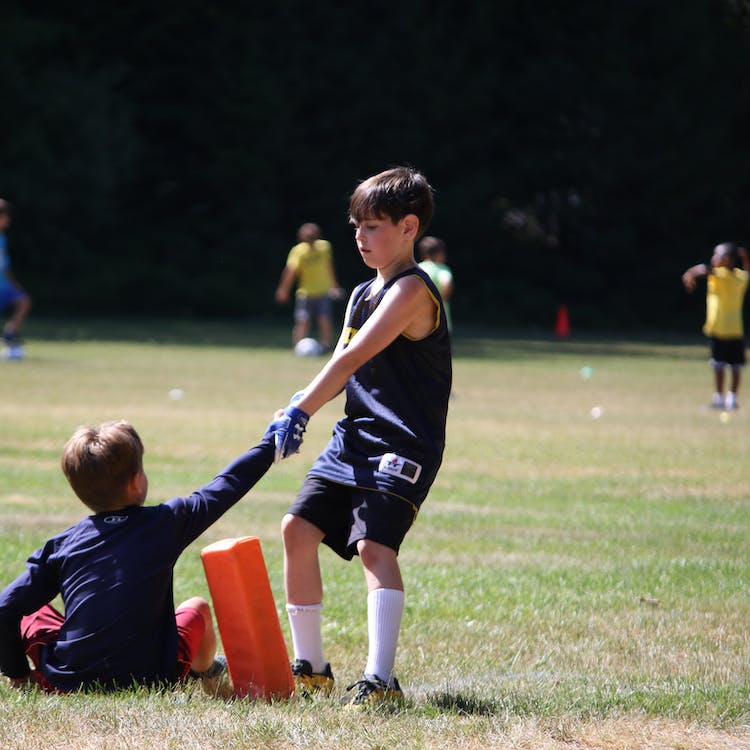 Winaukee Sportsmanship is about character and making the right choices on and off the field. It is at the heart of what it means to ‘play for the love of the game’. 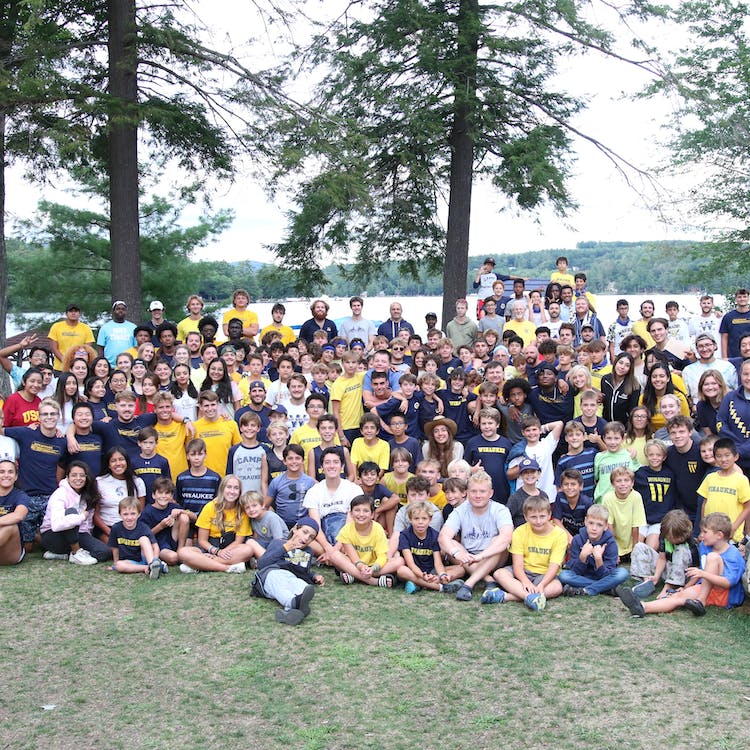 Being a part of the Winaukee community means you don’t have to choose between individuality and belonging. It means treating everyone with the same level of respect, and recognizing each person’s contribution to an unforgettable experience.

We Make His “Big Adventure” Fun